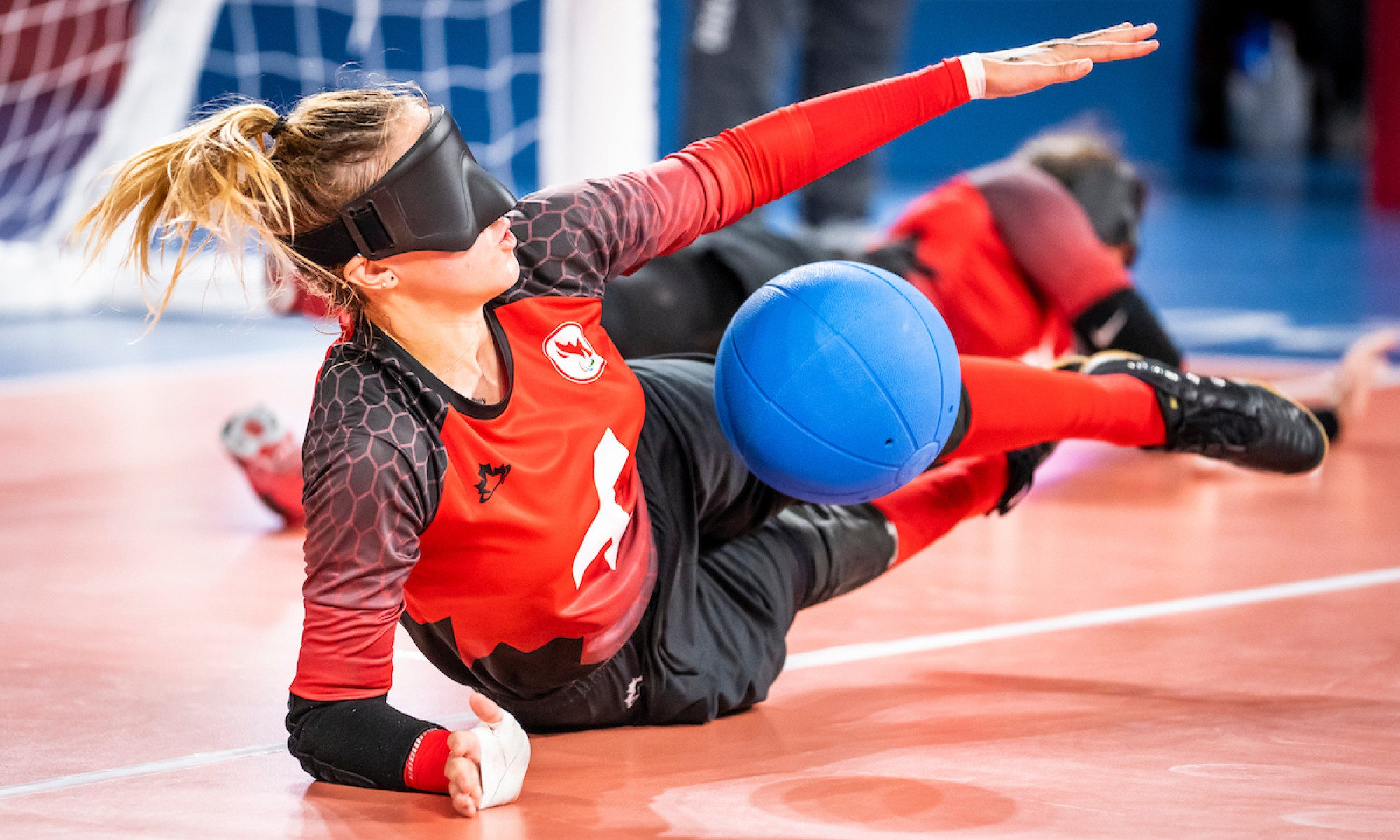 Sports are an important part of the culture of a nation and are often a part of national identity. They involve invented traditions, flags, anthems, and ceremonies that help to reinforce or weaken national identities. While many sports are essentially competitive, others are more akin to cultural exchange and cosmopolitanism. For example, cricket in South Asia reflects a nation’s colonial past and postcolonial present. In both cases, the game has taken on uniquely Indian attributes.

Sports are often governed by rules and customs to ensure fair competition and consistent adjudication. These rules determine how the winner is determined and can be based on a number of different criteria. For example, a team may score points based on how well the player executes certain skills, such as jumping, kicking, or throwing a ball. The rules also establish how the competition is organised and delivered.

Emotions are also an important part of sports. Athletes’ emotions reflect their own assessment of their own performance, and their perceptions of the performance of others. Some of these feelings are experienced prior to performance, while others arise during the game or after it is over. In addition, emotions can be regulated by the subcultures of sports, which create rules for appropriate behavior during national anthems and postgame celebrations.

Sports also teach leadership skills and how to overcome setbacks. Athletes learn to treat defeat with grace and to never give up. They learn that success is around the corner and nothing is impossible.